When we began our practice here at Non 12 Step nearly a decade ago, nothing interested us more than the number of clients who were very successful professionally and yet who were also abusing alcohol to a considerable degree. Why were competent, powerful, intelligent, and motivated people doing themselves in with drinking problems?

It didn’t take long to discover the answer. These same men and women, professionally assertive or even aggressive, turned into passive and resentful “Beta boys and girls” in their marriages or other significant personal relationships. Reduced to passivity by aggressive dominating spouses or partners, they self-medicated to get protection or as a passive aggressive reaction, but also thereby exacerbating their “one down” position and guaranteeing that they’d stay there — abused, exploited, demeaned, and disenfranchised.

Perhaps the greatest stumbling blocks to ending alcohol abuse are the benefits the drinker gets from alcohol, but also the BENEFITS the spouse or partner also derives from the drinking. That is the part of the couples “dance” that is almost never recognized, acknowledged, and corrected.

When people go off to traditional treatment or rehab the assumption is that they will return and life will go on as before except the “problem” person will no longer drink.

That never happens, except when the drinker actually does go off to AA and the same old, same old, alcohol focused life continues. That’s an outcome with about a 3% occurrence rate. Not exactly great odds and the chances get a lot slimmer if the drinker is smart, successful, and competent.

Mr. or Ms. Problem comes back angry, resentful, and spoiling for a fight, but because they are still “one down” their only weapon is to return to drinking. That’ll show them!

That, on the other hand, requires creating a new dance. It means replacing alcohol abuse with assertiveness. It means standing up instead of lying down.  It means insisting on regaining one’s vote in family decision making; in refusing to dwell on the past; in no longer tolerating being abused, demeaned, or labeled.

In other words, it means learning to do personally what you already know how to do professionally.

And, yes, we can show you how to accomplish this, either as an individual or a couple. 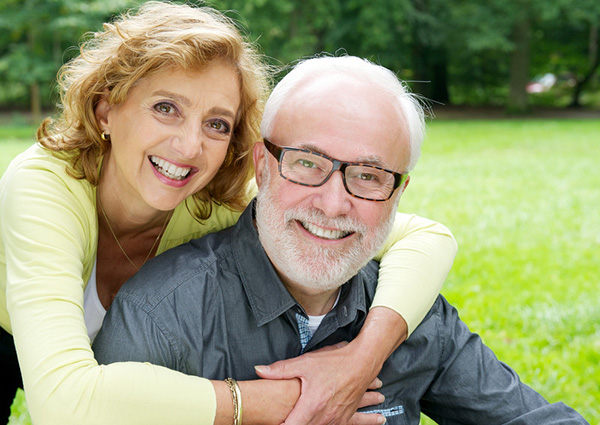 Ready to create a life that is better than “normal” – a life that matches your abilities and other accomplishments?

That’s what we thought.

So what are you waiting for?