Most of us would prefer to fix our personal problems privately, quietly, affordably, and effectively. Unfortunately, when it comes to alcohol abuse, help that fits any of those categories is nearly impossible to find. More happily, that is exactly what we offer.

First though, let’s look at the problems.

Any “program,” whether it’s AA or treatment based on AA, utilizes groups and groups are never private or confidential. 75 years ago AA had one good idea, “anonymity” – but it’s been more than 50 years since there was any anonymity in AA. Additionally, there is the problem of figuring out how to disappear for 30, 60, or 90 days without automatically labeling yourself.

Next there is the problem of cost. Alcohol rehab and treatment programs typically charge between $30,000 and $200,000! And that’s for programs whose “success” rate, by design, is less than 5%. That’s right. Less than 5%. Since these programs are based on AA they have the same success that joining AA has. Notice that you could get exactly the same results and spend $0 simply by going to AA. If you are one of the people that AA’s going to work for, you don’t need to pay for it.

As Dr. Mark Willingbring, former head of the National Institute of Alcohol Abuse and Alcoholism noted, “No one should be paying $30,000 to go to what amounts to three 12-step meetings a day.”

Effective? As noted, less that 5% of those going through traditional programs succeed in leaving their alcohol abuse behind while roughly 2/3rds of our clients do.

The difference? First, you’re different than the typical rehab client. We’re occasionally accused of “cherry picking” our clients and we cheerfully admit that we do, except that it’s you who’s doing the picking.

And who are you? You’re a smart, motivated, competent individual who, though anxious about the process, is willing to invest the time and effort it takes to transform your current unhappy life – and, believe us, happy people don’t have alcohol problems – into a much more satisfactory one.

Scared? Of course, but also excited by the prospect of confronting your alcohol abuse and defeating it in ways that enhance your life, not ways that degrade you even further.

Been there, done that, got a grip and a life, not “in recovery.” 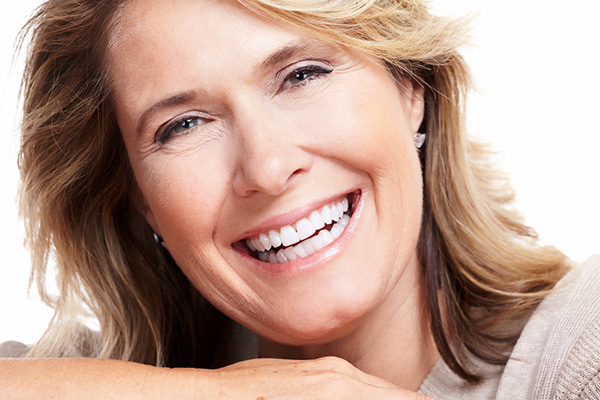 Isn’t that what you really want?